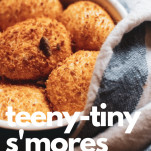 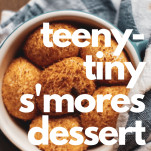 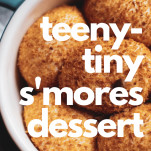 This adorably teeny-tiny individually-portioned miniature s'mores dip with toasted coconut marshmallows atop melted milk chocolate are simple and comforting desserts. Whether for yourself or your guests at Thanksgiving dinner, this is a perfectly perfect autumn dessert that comes together in less than 15 minutes. 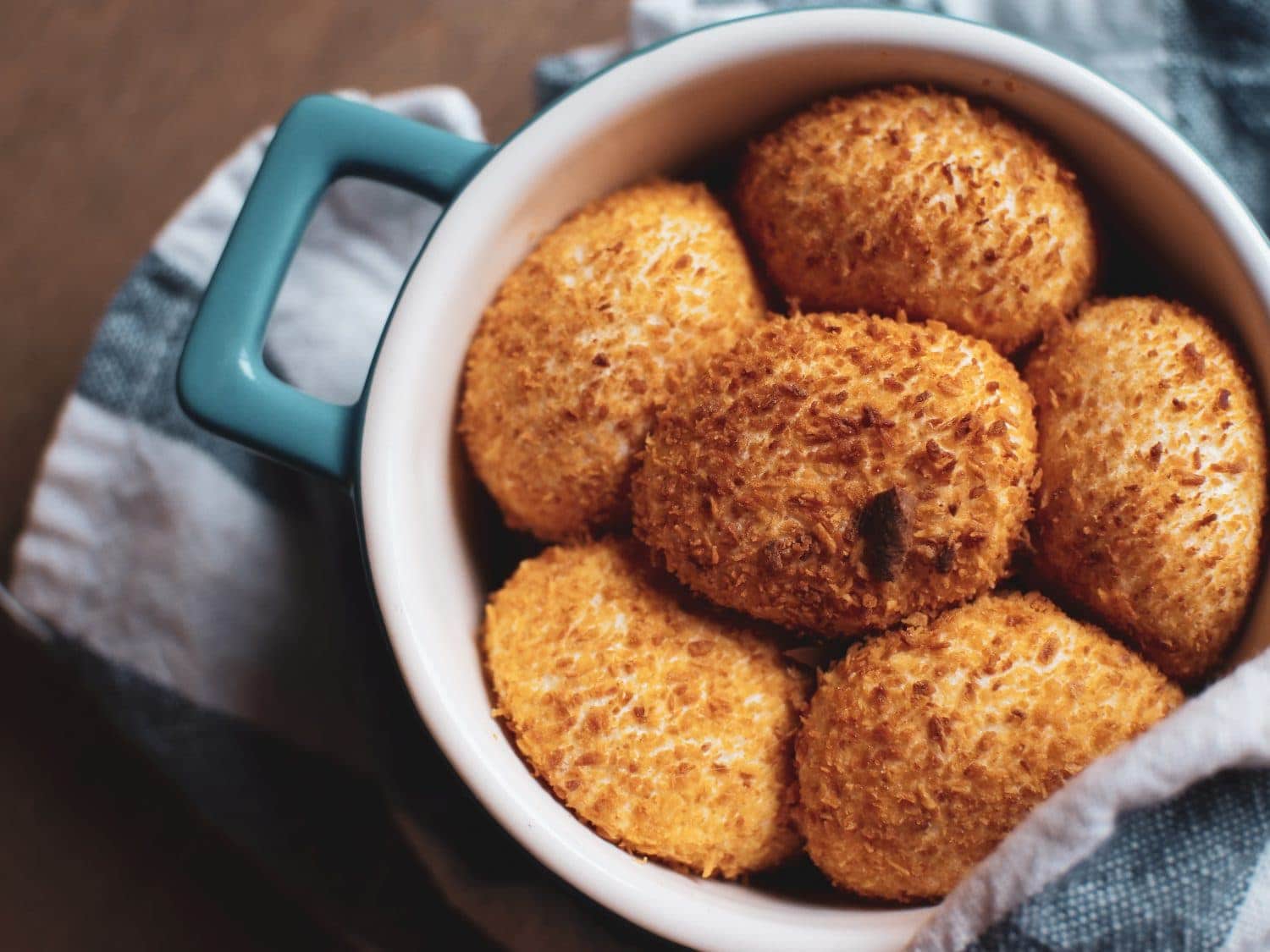 S'mores are the perfect campfire dessert. In this recipe, we use individually-portioned sized enamelled cast iron pots to bring the s'mores indoors.

Only two ingredients are absolutely vital, marshmallows and milk chocolate.

Add graham crackers on the side for dipping if you like, or just dig in straight with a spoon.

My s'mores dip is made with toasted shredded coconut marshmallows, but you can use whichever variety you like.

Why Are They Called S'mores?

Classic s'mores are made with toasted marshmallows, milk chocolate, and graham crackers.

The first published recipe for "some mores" was in the 1927 publication Tramping and Trailing with the Girl Scouts. Loretta Scott Crew, who made them for Girl Scouts by a campfire, is given the credit for the recipe.

The contracted term "s'mores" appears in 1938 alongside the recipe in a publication aimed at summer camps.

How we decided to contract "some mores" to "s'mores" is lost in the annals of American culinary history. 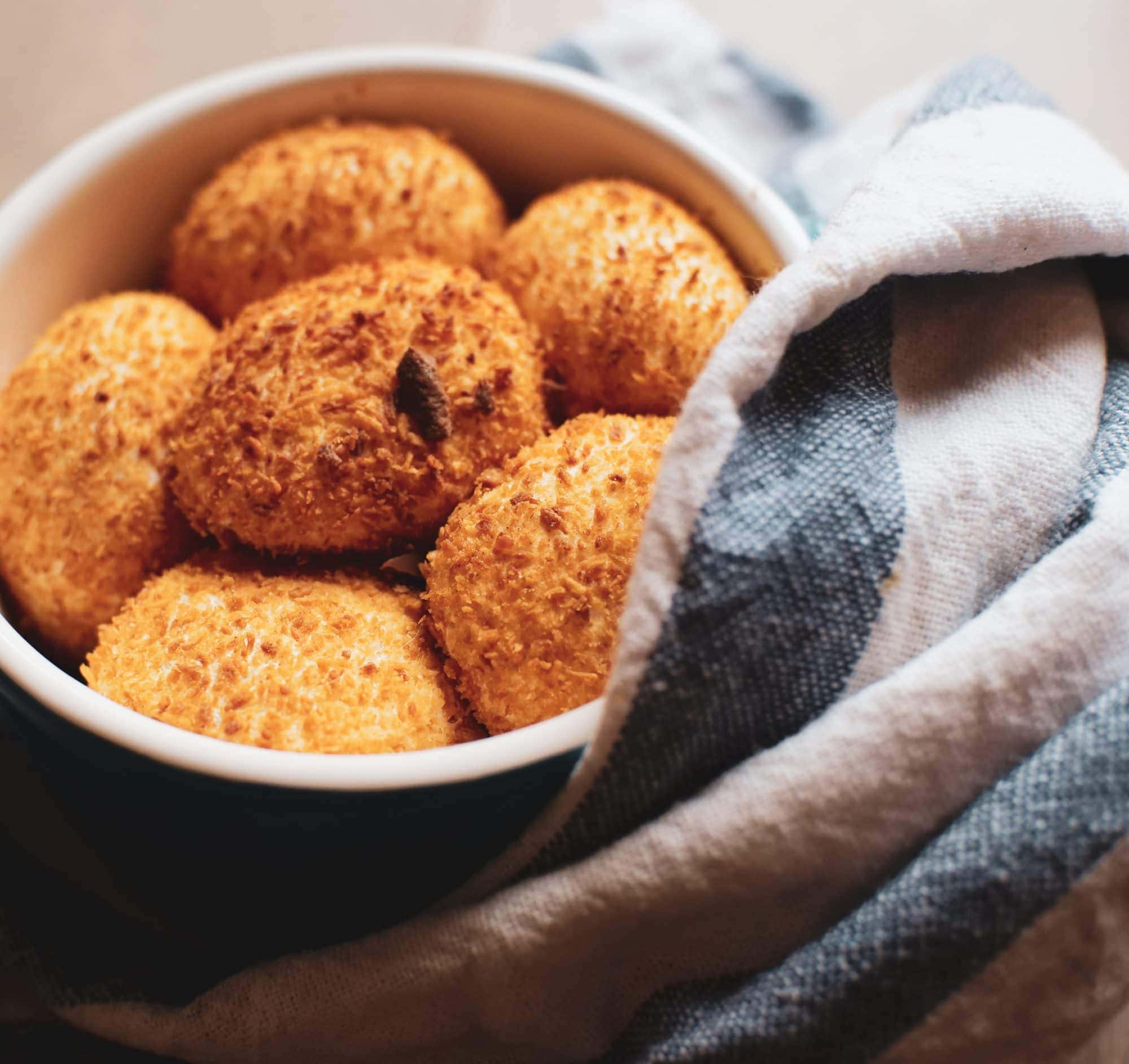 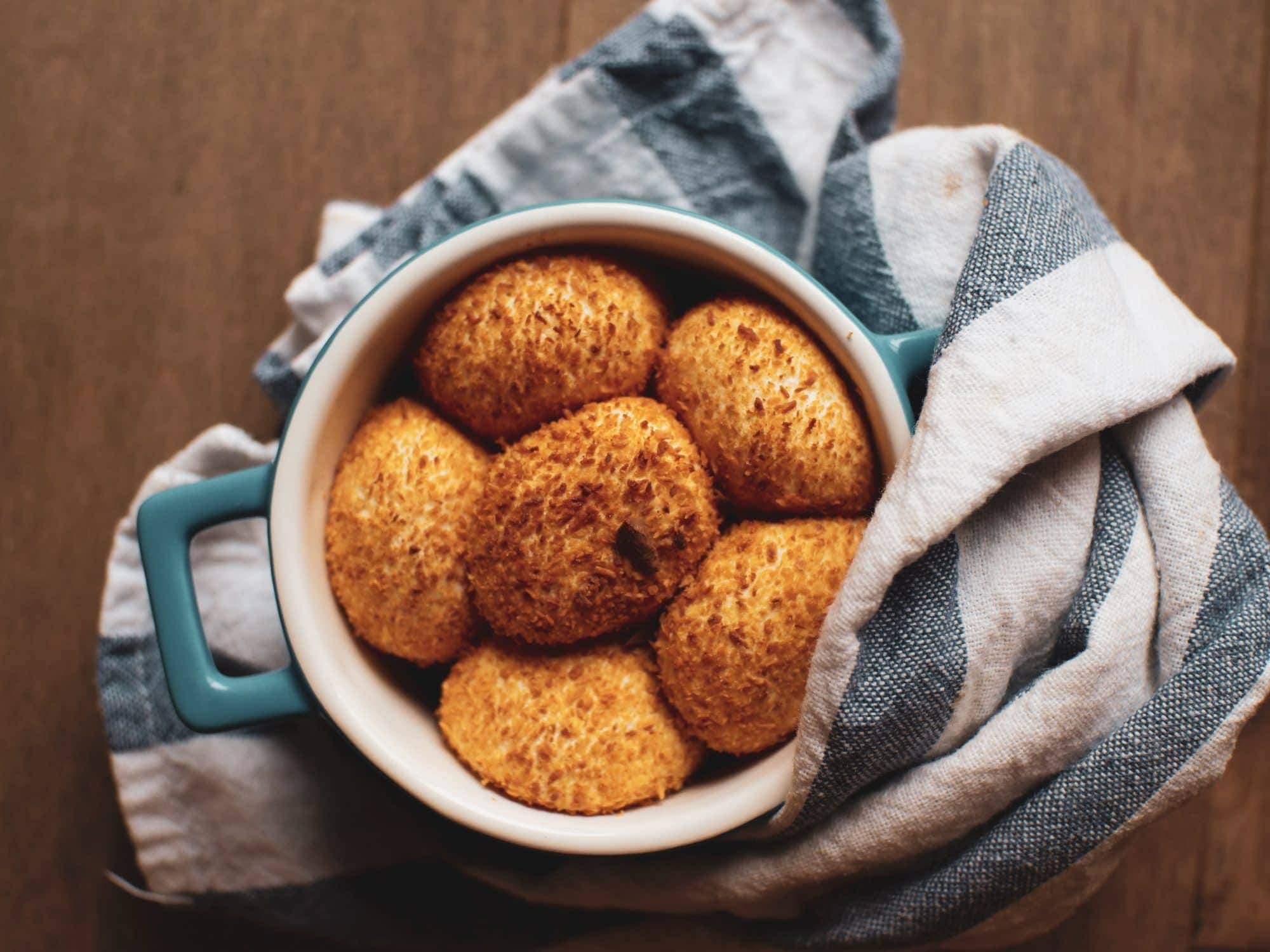 Vegetarianism & The Bizarre History of The Graham Cracker

The graham cracker was inspired by a vegetarian Christian preacher by the name of Sylvester Graham. Although he did not  invent the cracker himself, nor did he ever endorse it, he would become one of the first food faddists in America. He even had his own cult-like following that ultimately betrayed him after he failed to live up to their expectations.

Graham was a part of a huge 19th-century temperance movement that believed a vegetarian lifestyle which minimized pleasure and stimulation of all kinds was the path to good health and how God really intended people to live.

We see similarities to this in the modern-day vegan movement which takes much of its own inspiration from various influential Seventh Day Adventist doctors.

Mr. Graham believed a diet anchored in a type of rustic bread made from coarse home-ground wheat was the dietary staple every good Christian home needed to keep the inhabitants free from carnal sin.

His dietary preaching was taken up widely in the US in the midst of the 1829–1851 cholera pandemic.

Upon his death in 1851 at the age of 57, he had amassed a group of loyal followers known as Grahamites. His followers would distance themselves from the man that inspired them after his ill-health and untimely death cast bad press on his vegetarian teachings.

Many of the "Grahamites" began to spread rumours that Graham had actually began to take in meat at the end, and that is what really killed him.

The Grahamites would go on to form one of the first vegetarian movements in the US, and graham flour, graham crackers, and graham bread were created for and marketed to them.

Hopefully, they would go on to live on past their 50's. 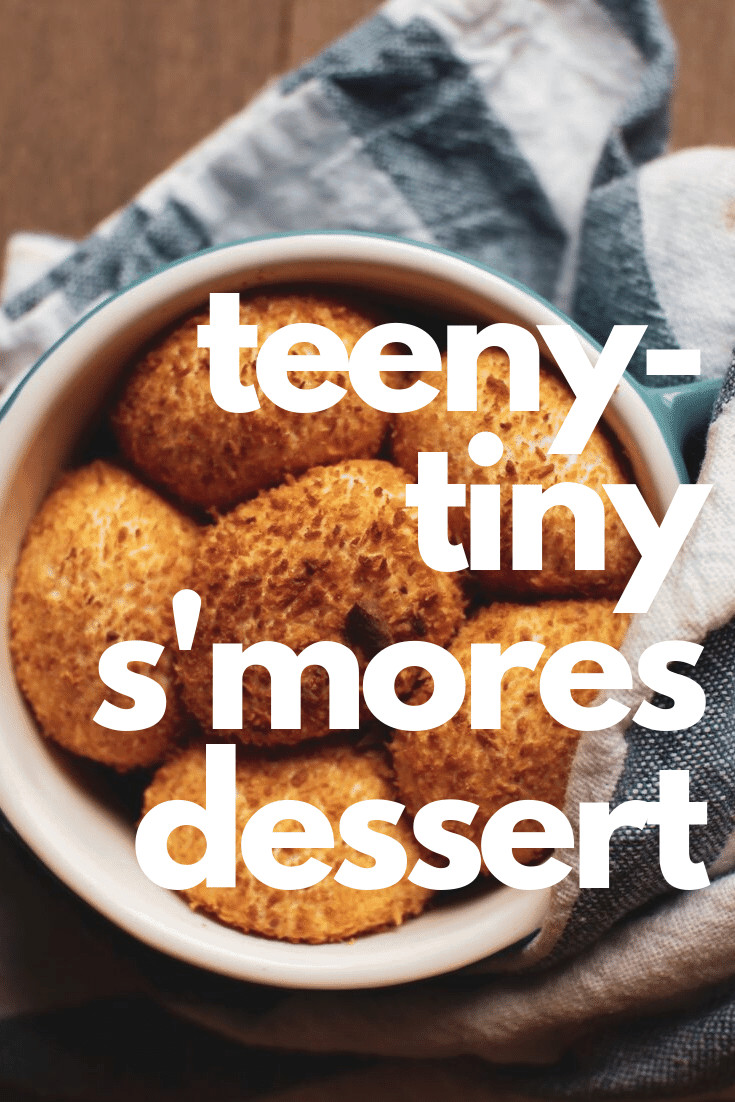 Can be made with plain marshmallows too!
Tried this recipe?Let us know how it was!
« Chard & Potatoes | Blitva | Croatian Recipes
Traditional Basil Pesto (Properly Made In the Correct Order) »